Fortunately enough, 2020 has come to an end. But in a Digital Marketer’s perspective, it has been a year filled with innovative, competitive, and amazing updates and trends. December was no different. From YouTube’s new Shorts icon, Instagram’s 3-guest Live stream, to Facebook’s option to share Reels and Twitter’s common highlight feature, December was filled with interesting updates. Here is the entire list of #NewThingsInDigital in the month of December.

1. Instagram allows up to three guests in live-streams in India 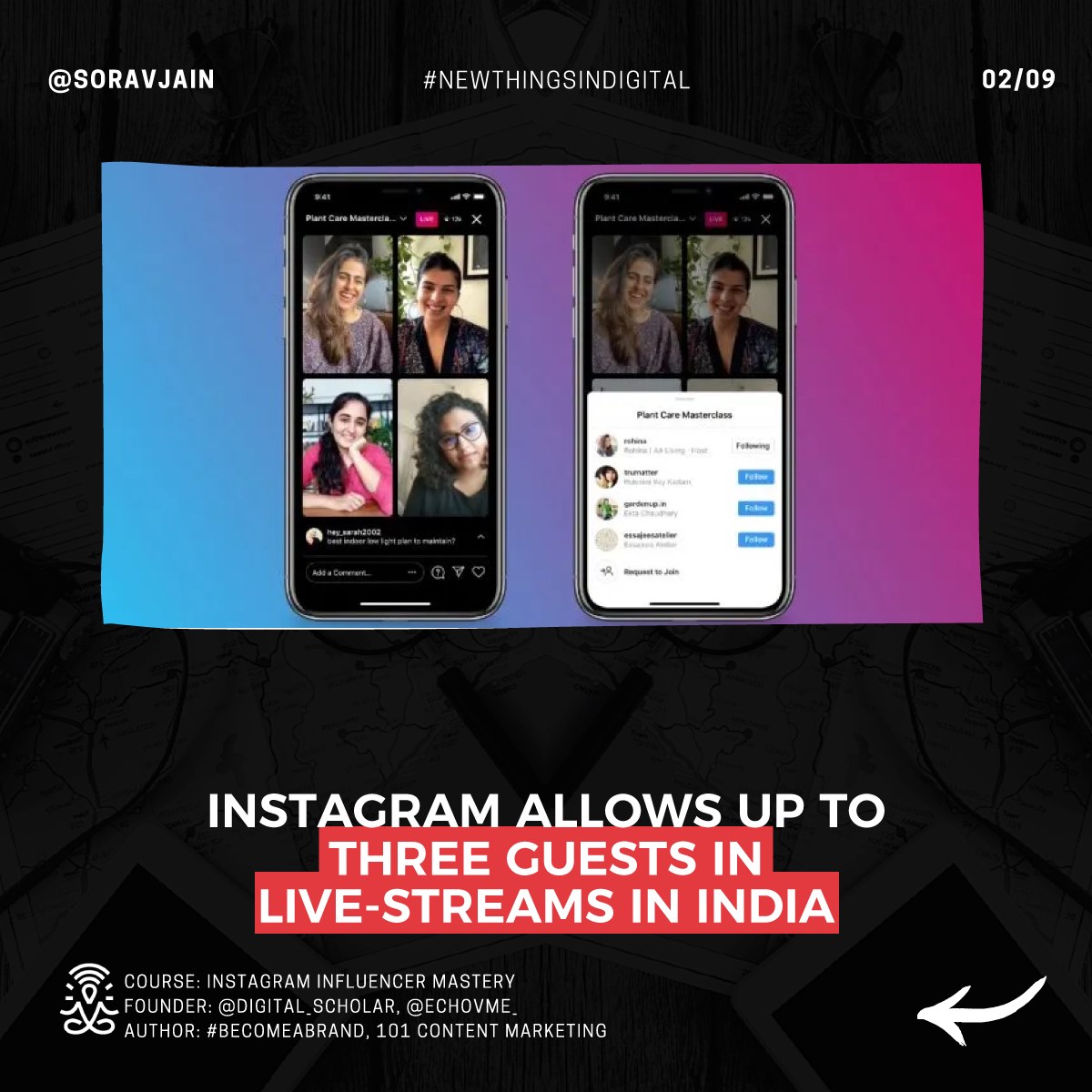 Instagram has increased the number of participants to encourage hosts to curate larger chats and maximise engagement. The platform has added three new elements to its automotive promotion tools: This will enable everyone to use physical security keys to log in to Twitter via iOS and Android. Twitter’s Web Authorisation facilitates additional account security for users through the use of devices like security keys, mobile phones, and TouchID. 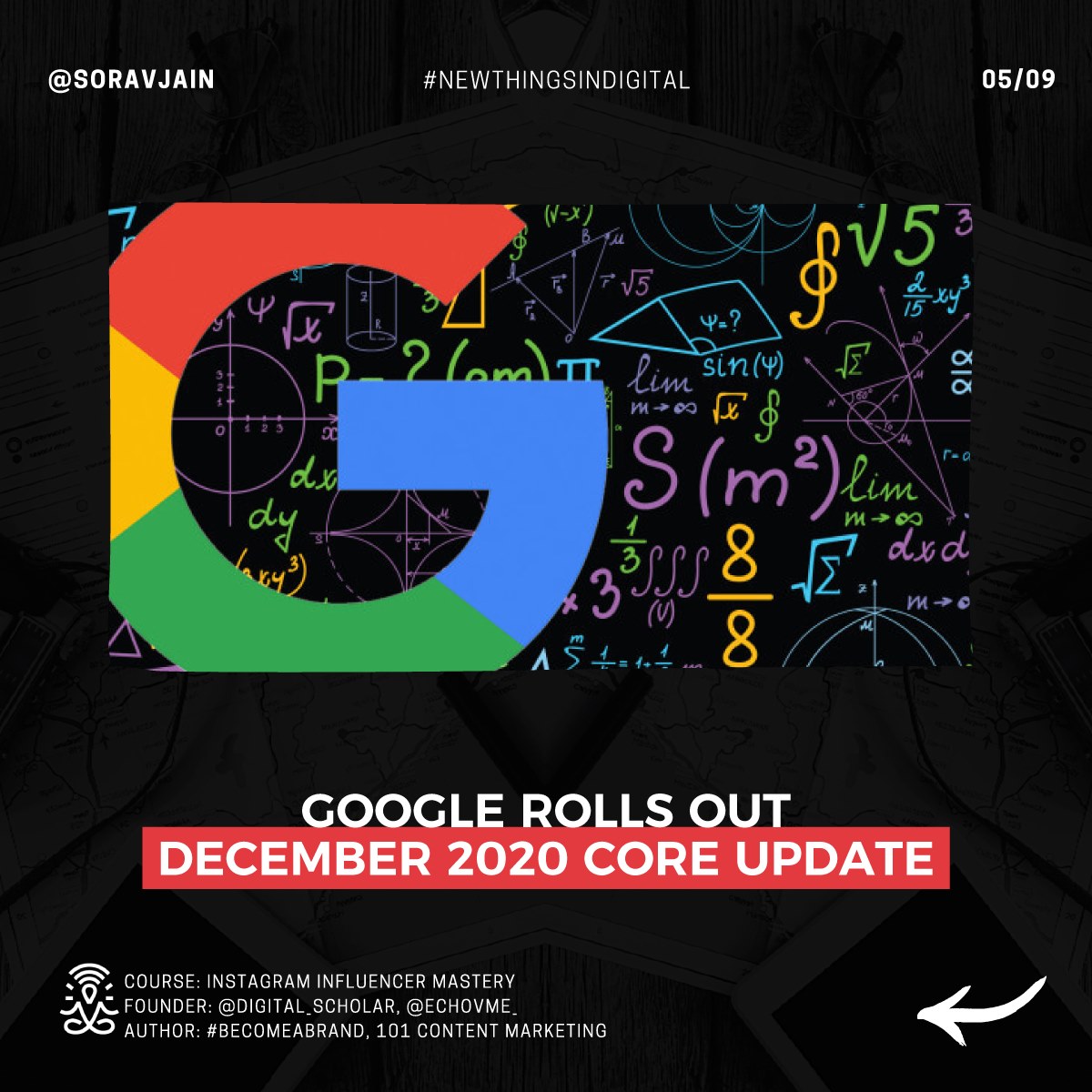 Google announced it is rolling out a new core update, the December 2020 core update. Messaging is being expanded so consumers can message with businesses in more ways. Business owners will be able to see more local maps, insights and analytics to understand how customers are finding them on Google.

6. Google testing star icon within a grey circle in the Search result

As Google announced earlier, they will start testing a visual indicator in the search results for the upcoming Google Page Experience Update. It seems they have started testing it in the form of a star within a grey circle.

7. Google My Business testing a new layout for “Suggest an Edit” The Suggest an Edit feature on Google My Business saw a couple of changes, with a change in mobile view last week. In addition to this, GMB has now included explanatory options under ‘Suggest an Edit’. The option enables users to add product listings to their Reels, stepping up Instagram’s eCommerce game. This is a great way for creators to make money through their Reels clips.

9. WhatsApp adds ‘Carts’ to further push Shopping within the app

WhatsApp has now added ‘Carts’, which will enable users to add items during a conversation with a business account and submit a larger order at the end of it, via the app. Though there’s more clarity needed on how exactly this concept would work, it could anyways prompt more people to view stories, as it taps the fear of missing out element in the minds of the users. The calendar displays a listing of all of your Instagram posts, with separate icons for single image updates, carousels and more. This will make it easier for you to map out your Instagram strategy, with the availability of the option of scheduling posts and IGTV videos for up to six months. Snapchat users can now share tweets from Twitter directly to their Snapchat story. This eliminates the need to take screenshots of tweets in order to share them. That’s not all; the app has also announced an integration with Instagram that’s on the way! Google is launching programmatic ad buying for Web Stories in open beta. Until now, Story Ads could only be sold directly by publishers via Google Ad Manager.

This makes it easier for users to identify and judge the quality of the product at the moment. Reviews posted under 3 weeks is only considered new.

15. Google is testing a new look for the Q&A carousel on Google Search results page Google has launched a new look for its question and answers carousel. This is when you add Q&A structured data to your pages, and Google can show rich results in the search results. Google has re-enabled the request indexing tool within the URL Inspection tool in Google Search Console.

17.  Google confirms passage indexing is not yet live Google’s Danny Sullivan has confirmed with us that Google has not yet rolled out passage indexing. It is using the filter bubble design with the title ‘People also search for’. 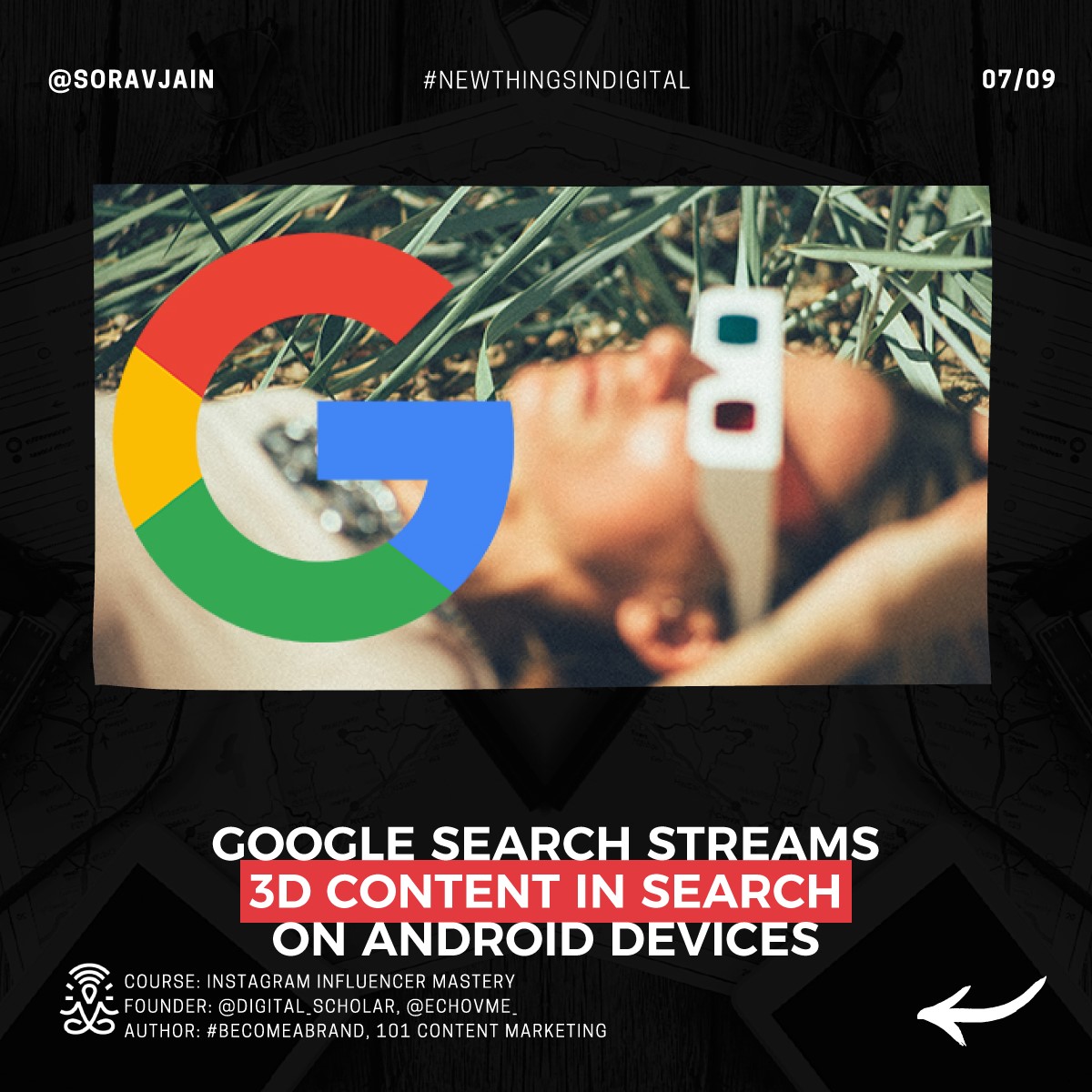 Google is now testing the button in other colors, including orange, grey, and more, along with different shapes like square and oval.
0/5 (0 Reviews)