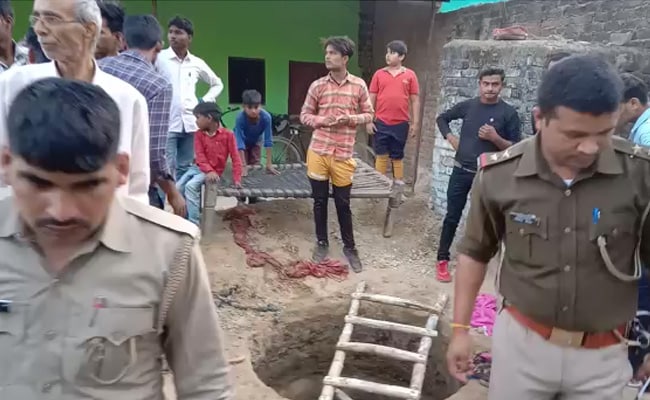 Three minor brothers and two others drowned in a septic tank in Agra’s Fatehabad space on Tuesday, in response to police.

Based on senior police official Bablu Kumar, the incident occurred at Pratappura village within the Fatehabad police station space when 10-year-old Anurag fell into the septic tank whereas enjoying.

The others, recognized as Sonu (25), Ram Khiladi, Harimohan (16) and Avinash (12), drowned whereas attempting to avoid wasting him.

Harimohan, Avinash and Anurag had been brothers. They had been introduced out from the tank by villagers who took them to a hospital the place they had been declared introduced lifeless.

Uttar Pradesh Chief Minister Yogi Adityanath has expressed grief over the incident and introduced a compensation of Rs 2 lakh every to the relations of those that died, in response to a launch.

The Chief Minister additionally prayed for peace to the departed souls, the discharge added.